An African Artist in Tel Aviv

When Ethiopian-Israeli singer Oshi decided to look into her ethnic origins, her career took off.  READ ARTICLE

My parents used to meet the other sole survivors of a town in Poland during winter vacations in Florida. I met the gang there in 2003. READ ARTICLE

Art in the Age of Plenty 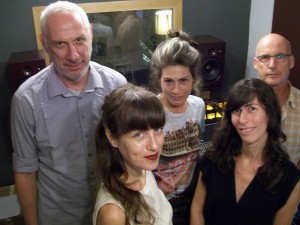 Art That Isn’t What You’d Expect

A Vietnamese Poet in Tel Aviv

Portrait of The Artist As A Young Israeli Woman
Nava Aizescu takes her first steps on the art scene.
July 5, 2010 JR   Read Article….

Artistic Freedom
Artists are going it alone and taking over the management of galleries
Read Article….